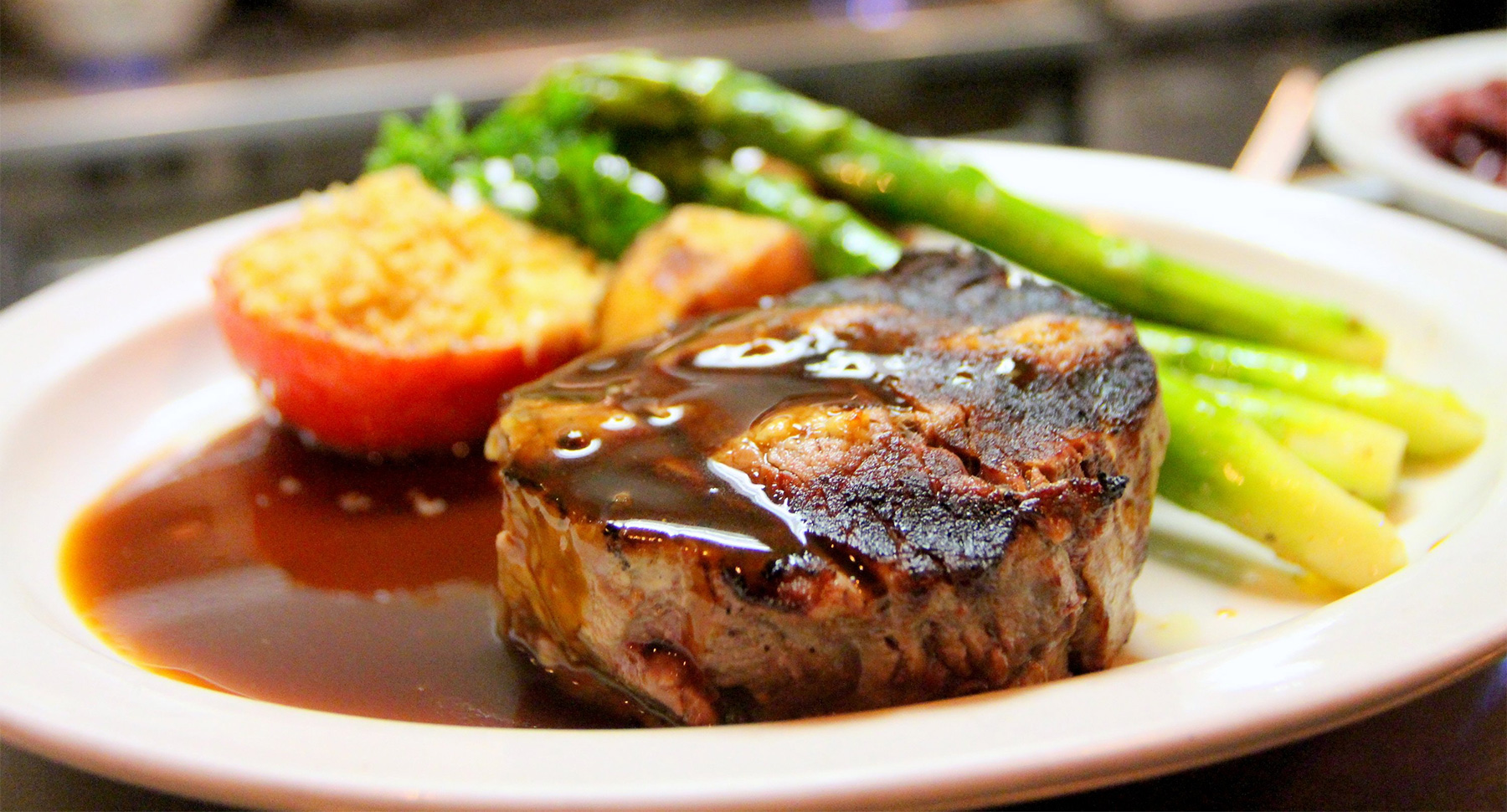 If you’re considering moving to Northwest Arkansas, you may wonder how good the BBQ is. Let me assure you—it’s good. Real good. While there is no Arkansas style BBQ, the state has taken the best of the surrounding states—Texas, Missouri, and Tennessee. Arkansas BBQ is like the Northwest Arkansas region itself—hard to define as part of any one region. It’s a place that has Southern roots but also Midwestern grit and a touch of the Southwest thrown in. Embrace the diversity, pull up a seat at the table, and try all the grilled meats, sauces and dry rubs in the area until you find your favorites.

Wright’s Barbecue is handcrafted, and 100% wood-fired Texas-style BBQ. After winning first for their brisket in a competition against 36 other teams, Jordan Wright opened a food truck in Fayetteville in 2016. The large portions of tender brisket were so popular, the team moved into a century-old house turned restaurant by 2017. Their baked beans and bacon burnt ends are full lip-smackin’ flavor. You’re missing out if you haven’t tried this delicious smoked meat.

Step back in time for some authentic Ozark charm. Opened since 1964, Herman’s serves steak and ribs with a rich garlic sauce that will make your mouth water. Hands down, they also have the best Philly steak sandwich in Northwest Arkansas. Open for lunch and dinner, Tuesday through Saturday.

Each of the three locations in Fayetteville has a unique ambiance. The historic location on East Ave is arguably the best, where diners can call in their orders on red phones from the booths. Excellent pulled pork, ribs or brisket. You also can’t go wrong with fried pickles, fried okra & Betty’s sweet fried pies.

Whole Hog Café offers on-point Memphis style barbecue in Northwest Arkansas. The meats are seasoned and smoked to perfection. They offer seven types of finger-lickin’ BBQ sauce. If you like spicy, you must try the Volcano Sauce (#6). Whole Hog Café also has a location in Bentonville.

Sassy’s Red House has melt-in-your-mouth smoked turkey and is known across the region for its brisket. Try the loaded baked potatoes or the BBQ nachos. Relax on the patio, which is dog friendly.

Are you hungry to live in an area with wide patios, mouth-watering BBQ and piquant sauces? To add your voice to the conversation of which BBQ sauce is the best with pulled pork? Let’s have a conversation over a stack of short ribs about the perfect home for you.

If you want to know more about Fayetteville, AR, or are considering moving, feel free to contact me. I’d be happy to help. 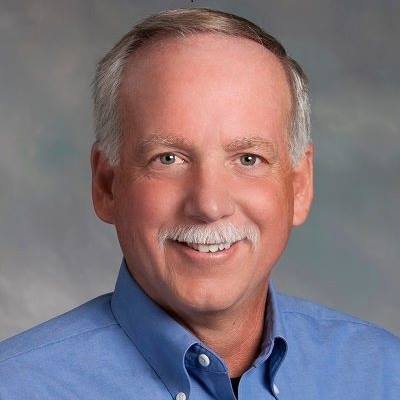 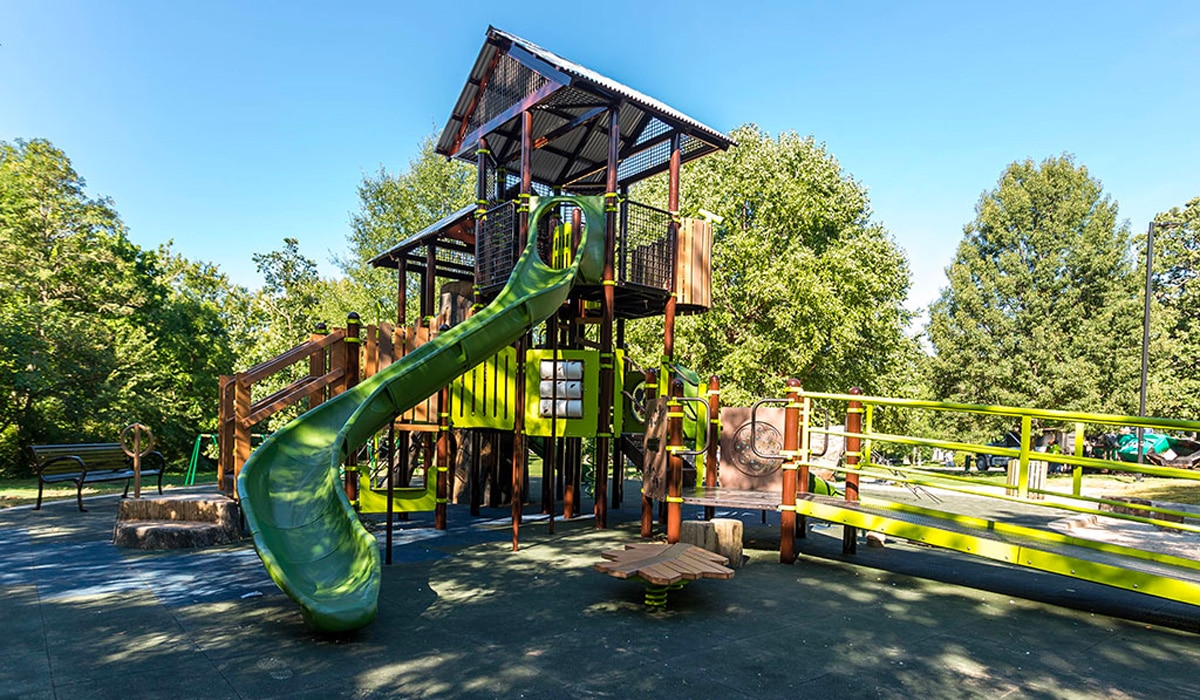 Whether you seek out parks for playing, running, biking, hiking, picnicking, or relaxing,...
Continue reading
by Keith Dixon 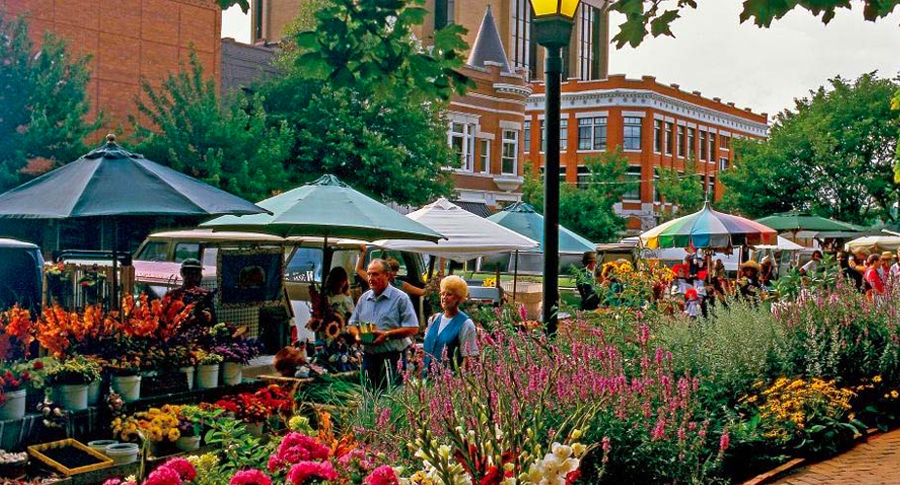 If you’re looking for a fun place to play and enjoy the sweet life, the Northwest Arkansas region...
Continue reading
by Keith Dixon

We are so proud of our area! In March of 2016, Fayetteville, AR, was named the 3rd Best Place to...
Continue reading
by Keith Dixon

Please enter your username or email address. You will receive a link to create a new password via email.